Exploring the ancient city of Corinth 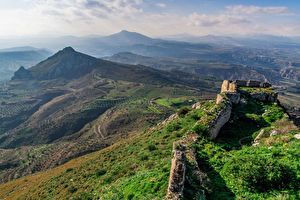